As users look for more efficient and effective technologies, SMT and SMD are steadily rising in popularity. Surface Mount Technologies (SMT) are essentially more promising ways of arranging components onto circuit boards. Modern SMT assembly techniques are smaller, more efficient, and faster in operation. Surface Mount Devices (SMD) are the actual components that are fitted onto circuit boards according to a specific assembly.

SMT and SMD are often confused and sometimes used interchangeably. Indeed, the technology and actual components can be profoundly intertwined and result in confusion. This is why it helps to differentiate between what an SMT assembly is and specific SMD components. Both processes work hand in hand to help users obtain faster, energy-efficient, and reliable PCBs.

Surface Mount Technology is a newer way of arranging components on printed circuit boards. For many years prior, electricians and engineers would use leads to fit circuit board components through holes. Careful preparation was necessary to ensure that all leads were formed in the right way to fit on various types of boards. SMT assembly is a more efficient process where components are soldered directly onto the board. By eliminating the need for passing leads through PCBs, the process has become faster, more efficient, and cost-effective. SMT assembly also saves space, allowing more components to be housed on a smaller board. This is why many modern devices are smaller but pack lots of features.

SMT is a highly intricate process where each component is strategically positioned and mounted onto electrical boards for optimal functionality. This is one of the reasons why SMT and SMD overlap. Having an effective electrical device requires a combination of proper component selection and mounting strategies. During SMT, calculated amounts of solder paste are applied onto the board before a machine carefully mounts each component. As previously mentioned, directly mounting components on the surface is more efficient than running leads through the board. The direct mounting is also what makes the entire board operate faster and within a smaller surface area.

Surface Mount Technology has also opened up the possibility of automation. Machines can be programmed to directly mount select components on the PCB within a short period. This means that the production process is faster, quality is higher, and risks are significantly reduced.

Surface Mounted Devices (SMDs) are the actual components that are fitted onto printed circuit boards. In a world that demands faster, more flexible, and more cost-effective components, SMDs have evolved significantly. Newer SMDs now use pins that can be soldered directly onto PCBs rather than using leads and wiring those through a circuit board. The advantages of using pins versus leads are numerous. For example, smaller components can be used to achieve the same function. This means that more components can be fitted onto a smaller circuit board, and increased functionality is possible. And because no holes need to be drilled through the board, the mounting process is faster and more cost-effective.

The key to ending up with a capable device is selecting the right SMDs. It would be best if you considered what fits perfectly onto a PCB, and the mounting strategy/arrangement process that works best for your intended device. SMDs have come a long way since the days when they were manually soldered (by hand) onto electric boards. Nowadays, SMDs such as resistors, ICs, and other similar components can be automatically mounted on the surface of PCBs. And by using the right arrangement process, SMDs can perform at highly efficient levels for more extended periods.

While the primary difference between SMT and SMD is that one refers to the mounting process, and the other refers to actual components, there are many areas where they overlap. For example, proper selection and arrangement of SMDs is essentially the primary process behind SMT. SMT assembly is a workflow or strategy for working more effectively with SMDs.

Using the right technique can translate into significant improvement for your prototypes. For example, automated SMT machines are capable of mounting thousands of SMDs onto electrical boards within a short period. Furthermore, the SMDs chosen for the manufactruring process will determine how effective and entire SMT is. You can also think of the SMT and SMD overlap as one of space and time. SMDs determine the physical capacity of an electronic board (area), while SMT is the timely installation of these components on the board itself. 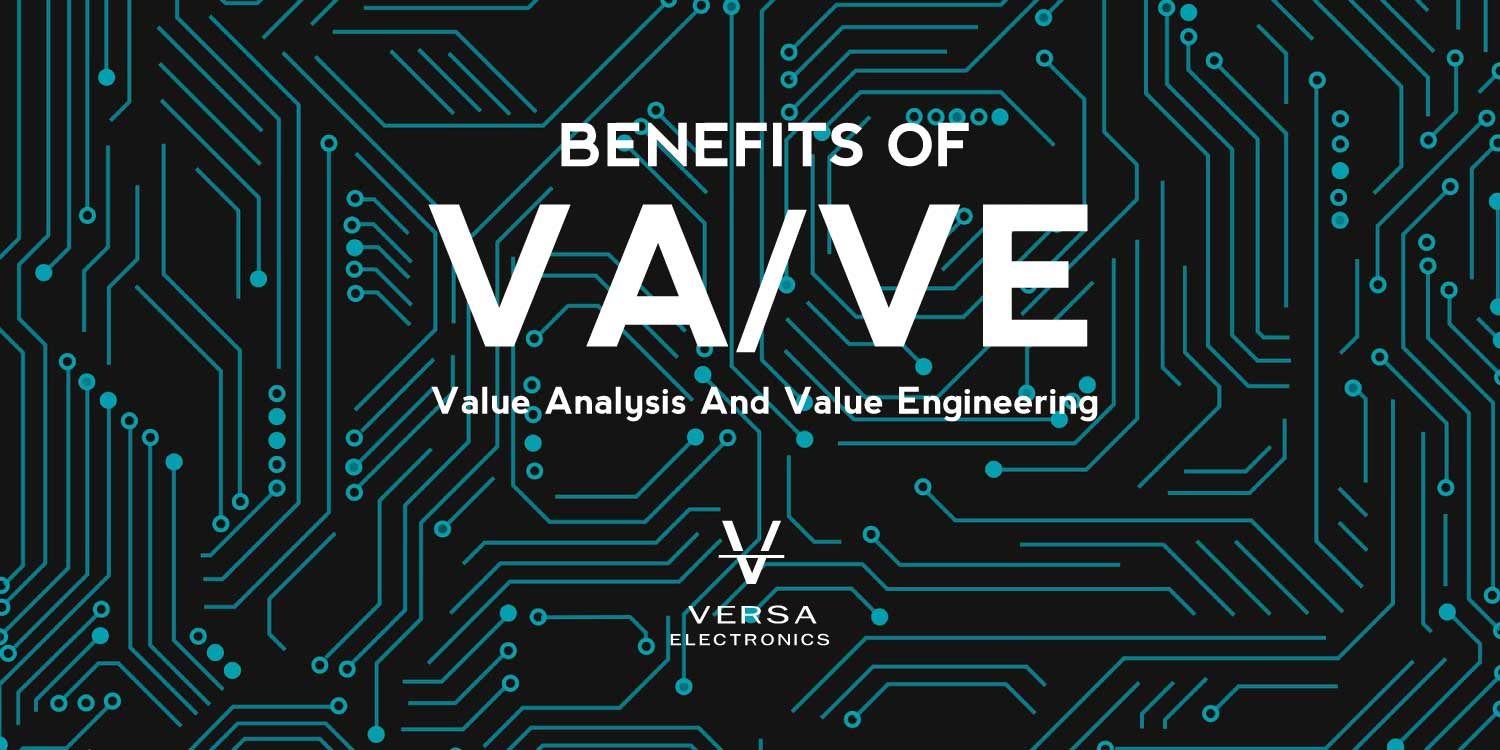 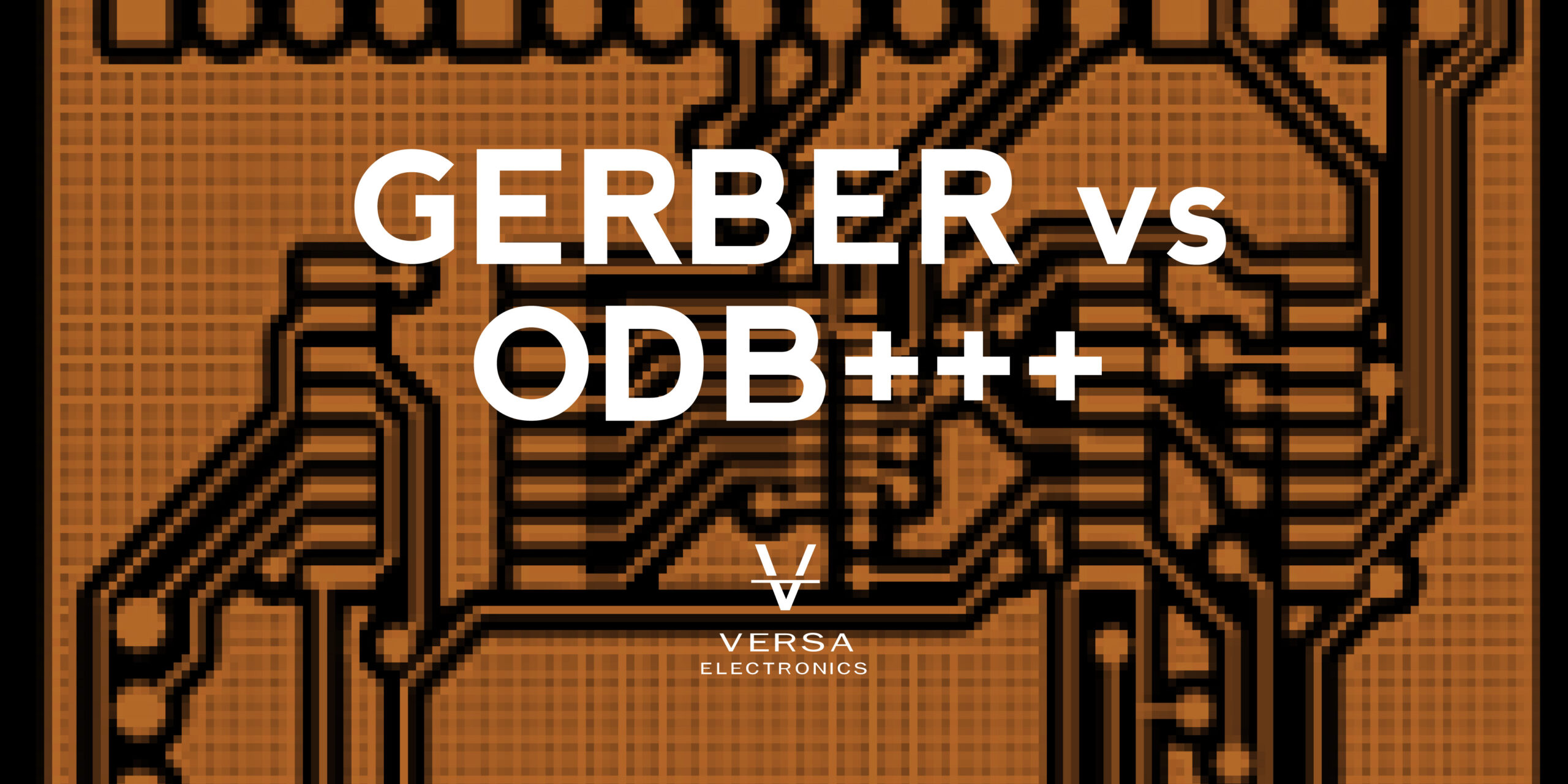 The Difference Between ODB++ and Gerber for PCB Design Gallery

The Difference Between ODB++ and Gerber for PCB Design 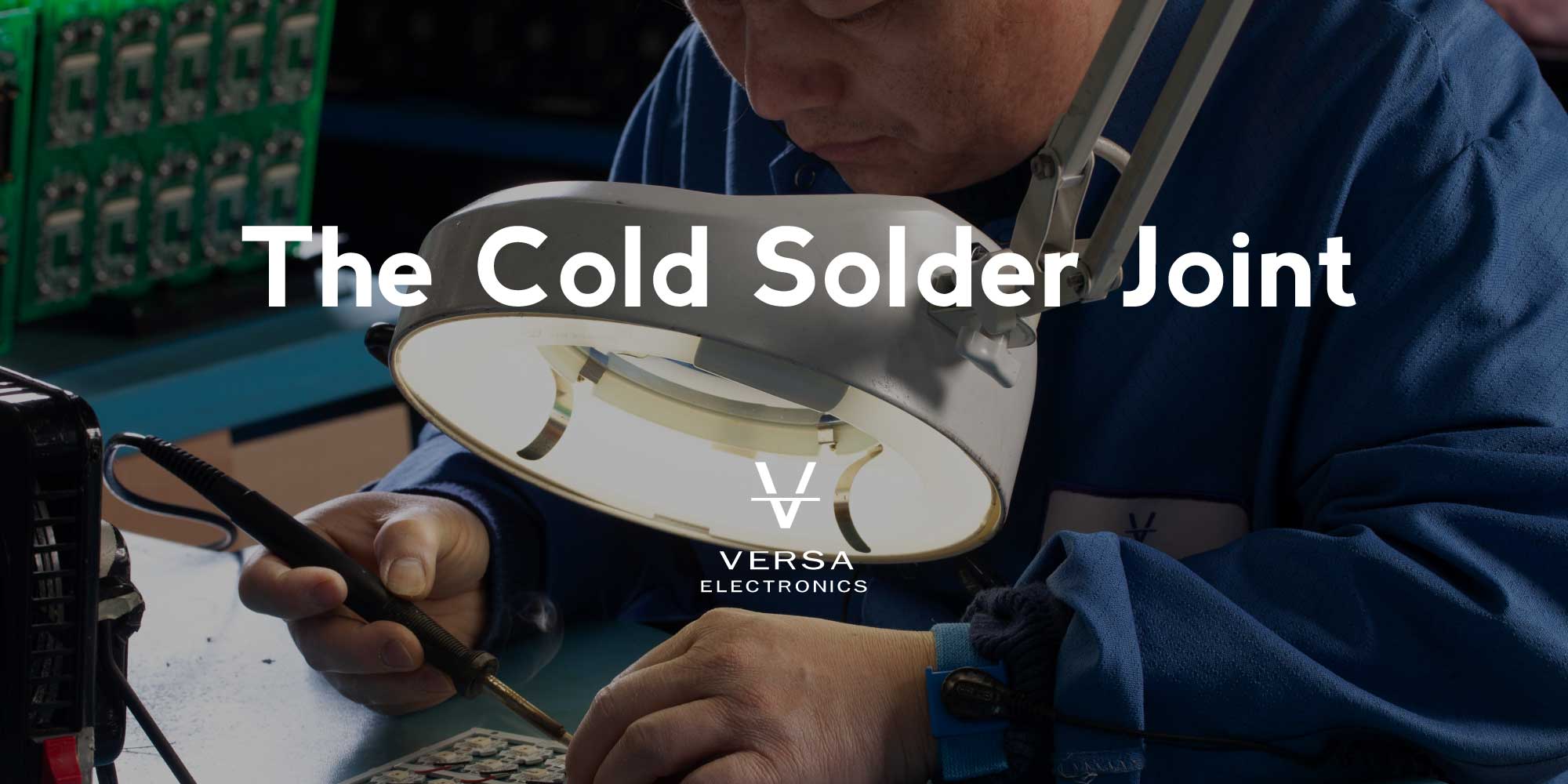 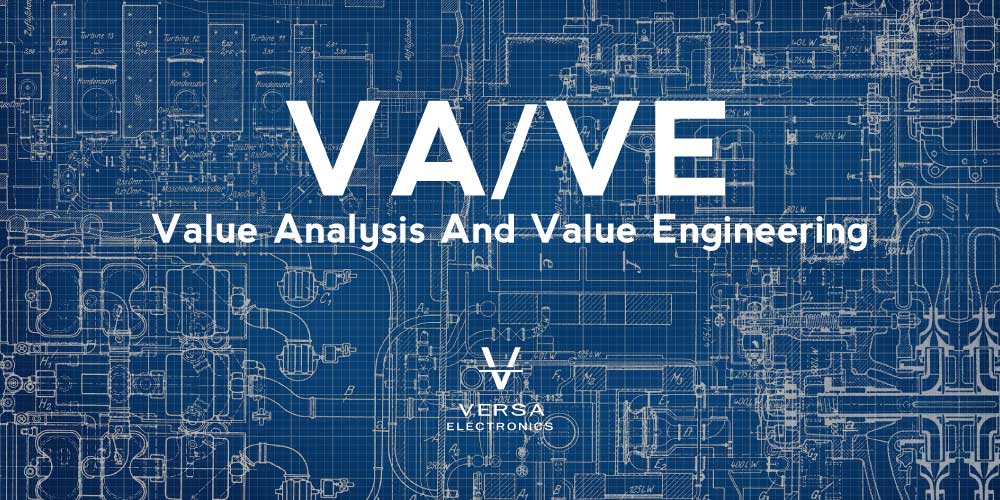